I am obsessed with becoming the best, most powerful version of myself that I can be. And I’m also obsessed with research and trying new things like: fitness, nutrition, brain changing techniques, stress and tension reduction techniques, memory improving techniques and so much more. And I am so. freaking. tired of fake. You know what I’m talking about…when people say things they know you want to hear, so you scream “hell, yes”, but deep down you know they are full of shit.

Well, full of shit is what I’ve been. I’ve had a bunch of different businesses but didn’t go all in on any of them. Why?

I have CPTSD from Childhood trauma. I get defensive. I get emotional. I procrastinate and hide out like hermit. I have a crap memory and sometimes stammer when I speak, and sometimes I search for words that. come. out. like….a….slow….dripping….faucet, and anxiety…yikes. And sometimes I don’t say anything at all.  And I was scared that I would let that show…But I also don’t put up with victim crap, And I KNOW how to be a victim.  I also know that you can’t be a victim and live up to your potential at the same time. So how do you show up powerfully AND be sensitive at the same time?

But I’m also hilarious, and fun, I can figure out and build tools like freaking MacGyver and have a fantastic sense of what is possible, especially in other people. I’m a dreamer with a huge belief in possibility. I believe that you can have had a crappy past and still be hilarious and fun, that you don’t have to BE a victim, that the stuff that happened to you is stuff that happened to you, it isn’t WHO YOU ARE.

I’ve been hiding this because you’re supposed to. You can’t show up with stuff like that, right? You have to conform, write your essays, be concise, neat, and if you can’t you’re not good enough, right? WRONG! My why is the people who have decided to stop listening to all the BS, who have decided to face a different direction, to focus on what they want. People who are past the stage of blaming and who are choosing to forgive themselves for believing. My why is the people who know that they are smart, who know that they are different, who want to BE the best version of themselves. People who have a goal and are willing to leave the crap behind them to achieve it.

How about you? Have you been hiding? Not showing up fully in case you freak out? You’ve had, probably family members, tell you you’re worthless and useless even though you KNOW that’s not the truth…but it still creates that self doubt and second guessing that slows your life right down. And you’ve been so scared and worried about what other people will think if you say what you REALLY feel, that you zip up, play small and do what’s expected. And die a slow, agonising conformist death…But you’re not willing to do that anymore…

If you’re ready to step up, ready to “let the poop out”, to take life by the horns and go for that crazy, fast ride, be the ROCKSTAR in your own life, I have lots of great things for you. I hope you will take advantage of them. 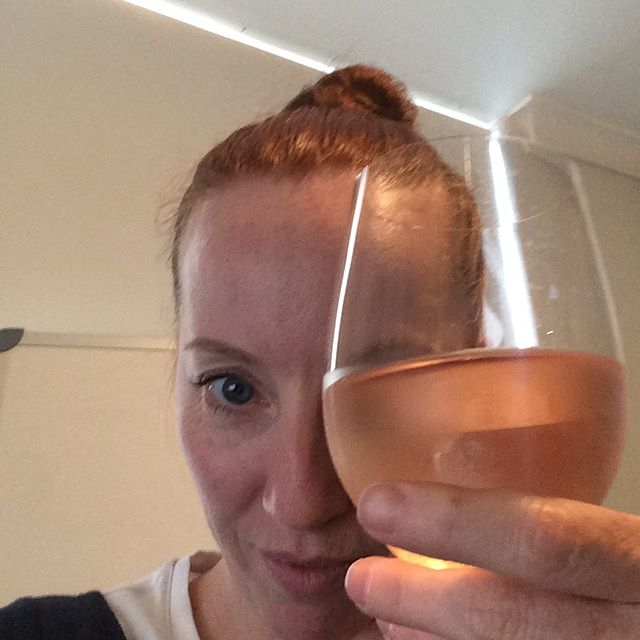